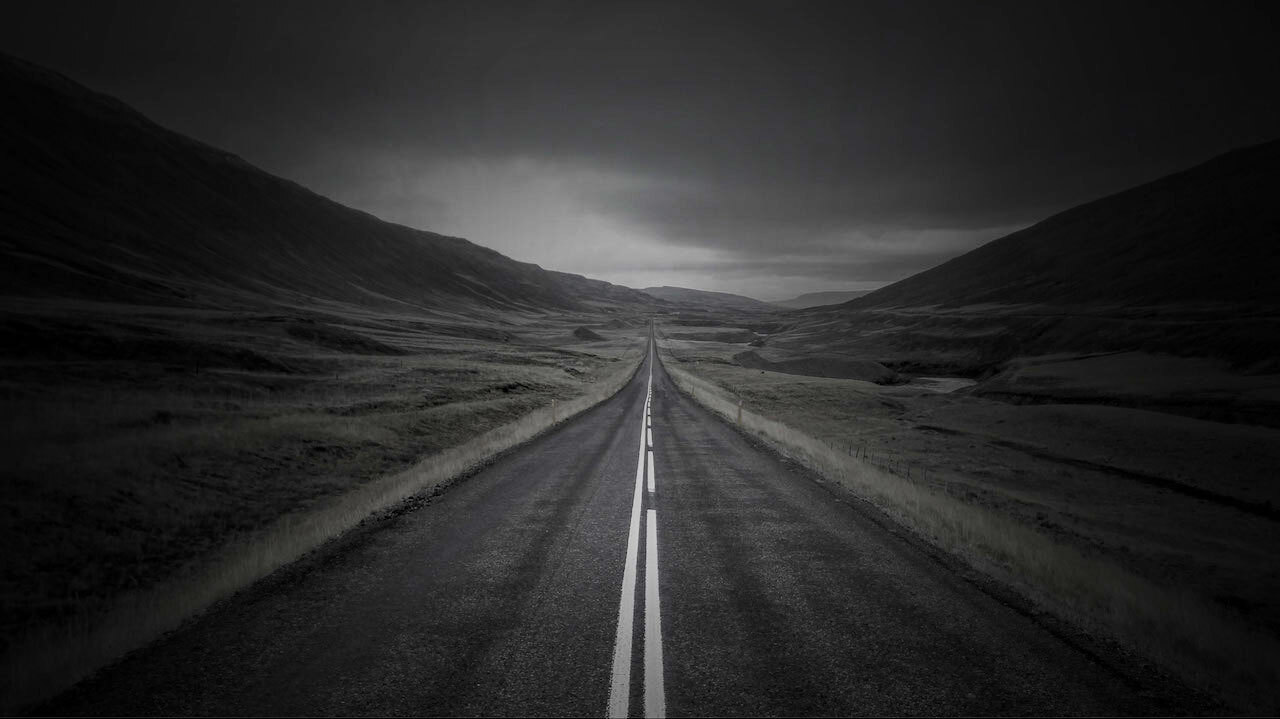 We are getting ready to share the Viam platform with the world and it feels like a good time to answer a question I’ve gotten more than a few times since leaving MongoDB: why robots?

Technology has huge potential to improve our lives. We founded MongoDB because as developers, we were fed up with the databases on the market and wanted to build one that developers would actually want to use. That database helped developers build countless products and services that improved how we work and live, and it gave me the resources to be selective about what I wanted to do next–my next job needed to really matter. There are massive problems facing humanity, starting with the many facets of the climate crisis, food insecurity and the housing shortage. So I began researching how I might be able to impact cleaning the oceans and shorelines, and addressing the climate crisis in general.

Something became very clear to me after a few months of research: if we are going to meaningfully address problems like this we need robots…lots of them working together. If we are going to remove the mountains of plastic we’ve dumped in the ocean it won’t be by sending crews out in boats to do it manually. I think everyone would prefer fresh, locally sourced food if it were affordable; that is going to require agriculture automation and precision delivered by robotics. To build the volume of housing needed to impact shortages, we need robots helping with the construction. I still didn’t know exactly what my next company would be but I knew it would involve robots and I dove right in.

I really love to play chess and I thought a fun starter project would be to make a robot arm to play against me, but the software side of that project was one of the most frustrating programming experiences of my life. I was tripping at the starting line and I like to think I'm pretty good with tech. If everyone else was hitting the same blockers I was, other software developers wouldn’t want to invest their time and energy working with robots. Robotics would stay an exclusive space for academics when we need as many people as possible working with robots.

At Viam we are building a platform that corrects this. It shouldn't be hard to turn a cool idea into a functioning robot. It should be way easier than it is today to launch a robotics startup and get your proof of concept to market. Robots should be able to take advantage of all the benefits of cloud connectivity just like the rest of the tech ecosystem. There should be more investment, more founders, more creators, more component makers, more builders looking to use robots to launch products and services that improve our world. Whether it’s deploying a solution aimed at solving one of humanity's biggest problems, or something that makes cleaning the house easier–there are infinite use cases for robots.

Viam is Latin for road and the platform will be a road to using robots to solve problems. Watch this space for a public beta coming soon. I can’t wait to see what you build, to see what your robots can do powered by Viam.

Get started with Viam today!